Sharon Richardson to Retire After 42 Years of Service 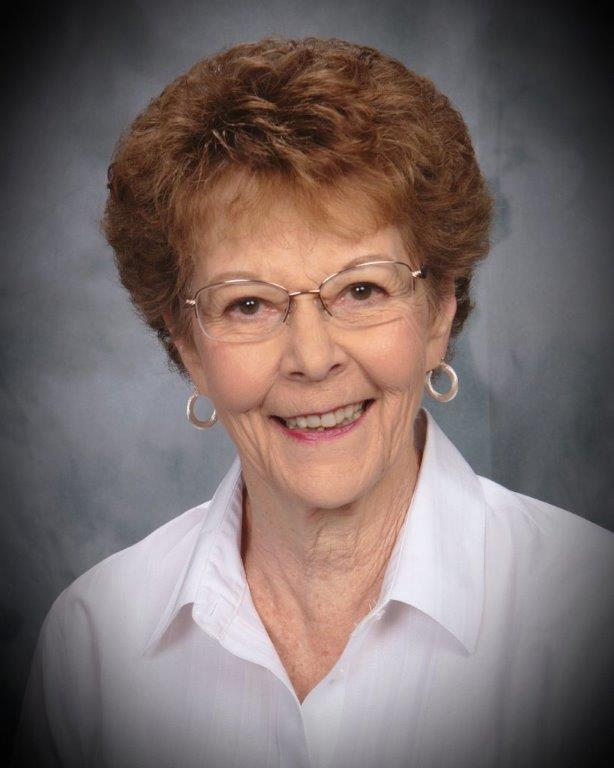 Wasatch Peaks Credit Union would like to congratulate Sharon Richardson on her retirement! Sharon is retiring with 42 years of outstanding service. Thursday will be her last day with the credit union, and a reception will be held in her honor at the Corporate Headquarters from 11 a.m. to 2 p.m.

Sharon began her career as a teller in 1967 at the Ogden Government Employees Credit Union in the Federal Building in Ogden. She remembers those years as, "The Good Old Days: a close-knit staff of five, serving mostly U.S. Forest Service and Social Security staff. It really was like working with good friends." Throughout the years, Sharon has dedicated herself to members and the growth of the credit union as it became Alliance Federal Credit Union which later merged with Weber and SummitOne Credit Unions to form Wasatch Peaks Credit Union.

She worked in many departments including Member Services, Lending, Collections, and Human Resources. In 1989, she became Vice President of Lending and Collections and served on the Board of Directors for Ogden Government Employees Credit Union from 1992-1993.

Blake Burell, President/CEO of Wasatch Peaks Credit Union said of Sharon's retirement, "Sharon will be greatly missed by staff and members alike. Her years of dedication are greatly appreciated and we wish her well in this new chapter of her life."

A devoted wife, mother of two, grandmother, sister, and friend, Sharon plans to enjoy her retirement with family and friends. Travel, relaxation, and a bucket list of adventures are part of her plans as well.

If you ask her what her keys to success are, she'll tell you in her trademark positive, enthusiastic manner, "There is only one word that I can think of from the time I started until now, Technology. Always be willing to learn new things." In addition, "You have to work hard, have a good sense of humor, a great attitude, and passion for what you do. You make your own sunshine and you make your own rain."

A student of her own advice, she's made a career to be proud of. She's a positive role model and an outstanding employee. Congratulations, Sharon! The Members, Staff, Management and Board of Directors wish you all the best and a happy retirement! 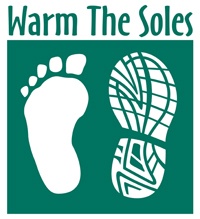 Let's "Warm the Soles" of Kids in Weber County