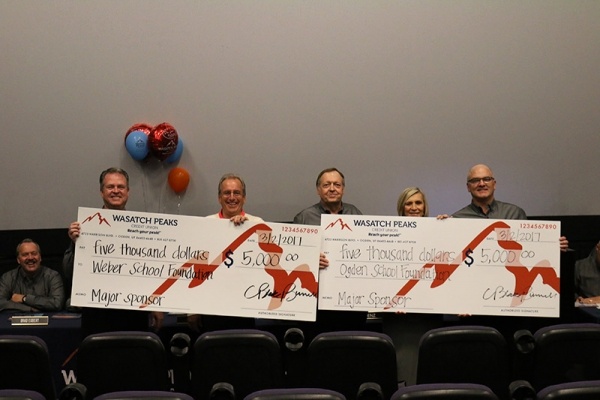 OGDEN, UTAH, March 15, 2017 – The 87th Annual Meeting of Wasatch Peaks Credit Union was held on Thursday, March 2nd at the Walker Cinemas in North Ogden. During the business meeting, the 2017 Board of Directors election results were announced. Nanette Combe, who has 22 years of experience working for credit unions, was elected as the newest member of the Board. Mrs. Combe graduated from Weber State University with her Bachelor of Science degree in Accounting. She joins the incumbent directors Brad Egbert, Mike Enz, and Mark Ramsey who were elected to new three-year terms on the Board of Directors. Other Board members include Bill Frye, Cindi Hellewell, Ronald Hill, Gary McDaniel, Randy Rounds, Todd Skeen, and Curtis Smout. Wasatch Peaks thanks former director, Gerald West, for his 12 years of dedicated volunteer service on the Board.

In addition to prizes such as T-shirts, LED lanterns, and cash prizes, approximately 900 members enjoyed the showing of The Lego® Batman Movie and The Great Wall.

Thanks to all who attended and made this special night a success! As always, the board members, management, and staff of Wasatch Peaks Credit Union were delighted to show appreciation to members by hosting an event that members of all ages could enjoy. 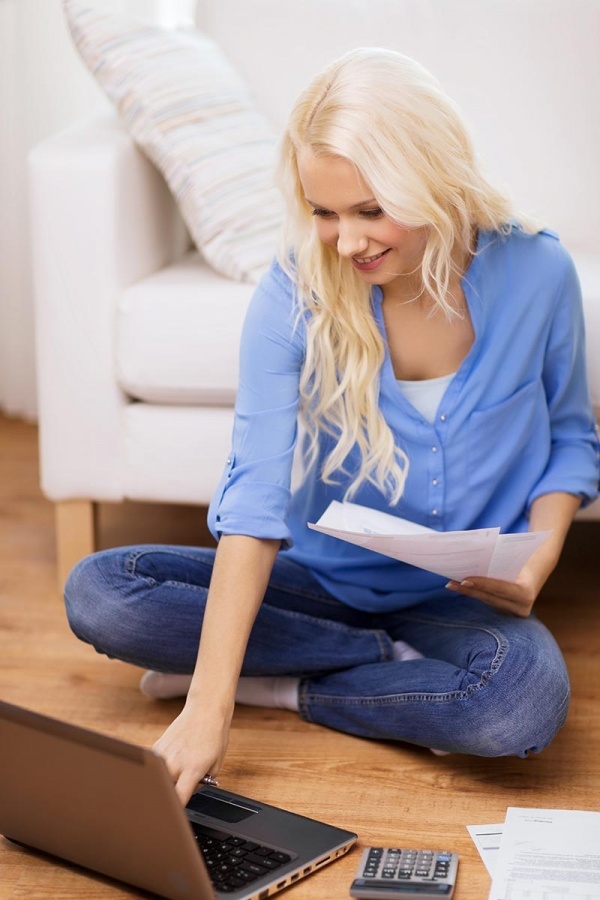