2023 Board of Directors Nominations

Topics: Board of Directors 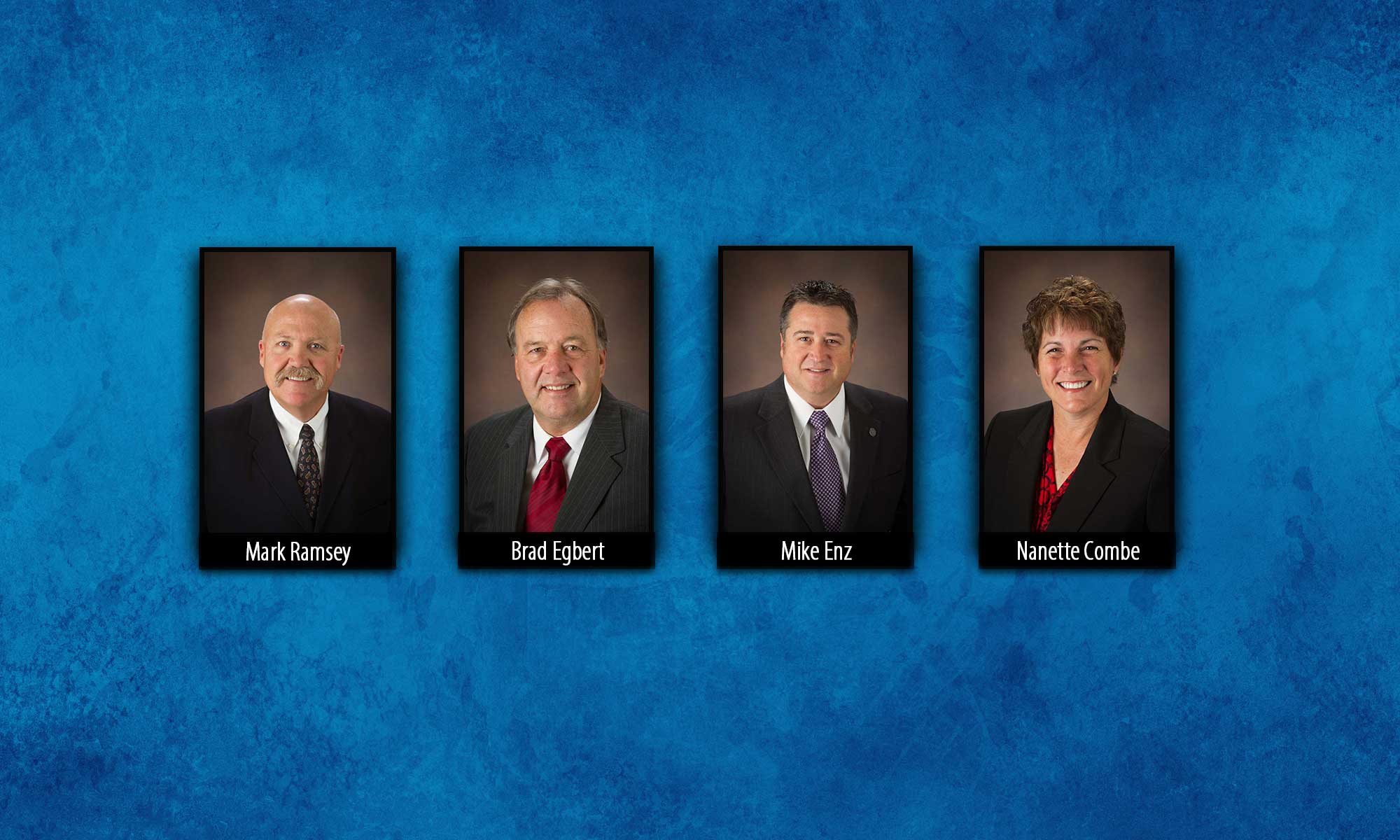 In accordance with Wasatch Peaks Credit Union Bylaws, there are four (4) seats on the Board of Directors to be filled. The following directors will have their terms expire in March 2023: Mark Ramsey, Brad Egbert, Mike Enz, and Nanette Combe. The guidelines for nominations follow:

All members seeking to be nominated for a Board position are required to complete a Nomination Application Form and submit it, along with a résumé and color photo, to the attention of the Nominating Committee no later than November 30, 2022. The application is available to download at wasatchpeaks.com. The Nomination Committee will file its nominations with the Secretary of the Credit Union by December 2, 2022. Nominations for vacancies may also be made by petition signed by one (1) percent of the Credit Union members, which currently equals 365 members. The petition must be filed with the Secretary by January 21, 2023. Wasatch Peaks members may vote electronically, by mail, or by casting a ballot at any Wasatch Peaks branch location beginning in February 2023. Any questions regarding the election or the duties and responsibilities of the Board of Directors may be directed to the Nomination Committee. The results of the 2023 election will be announced at the 93rd Annual Meeting. 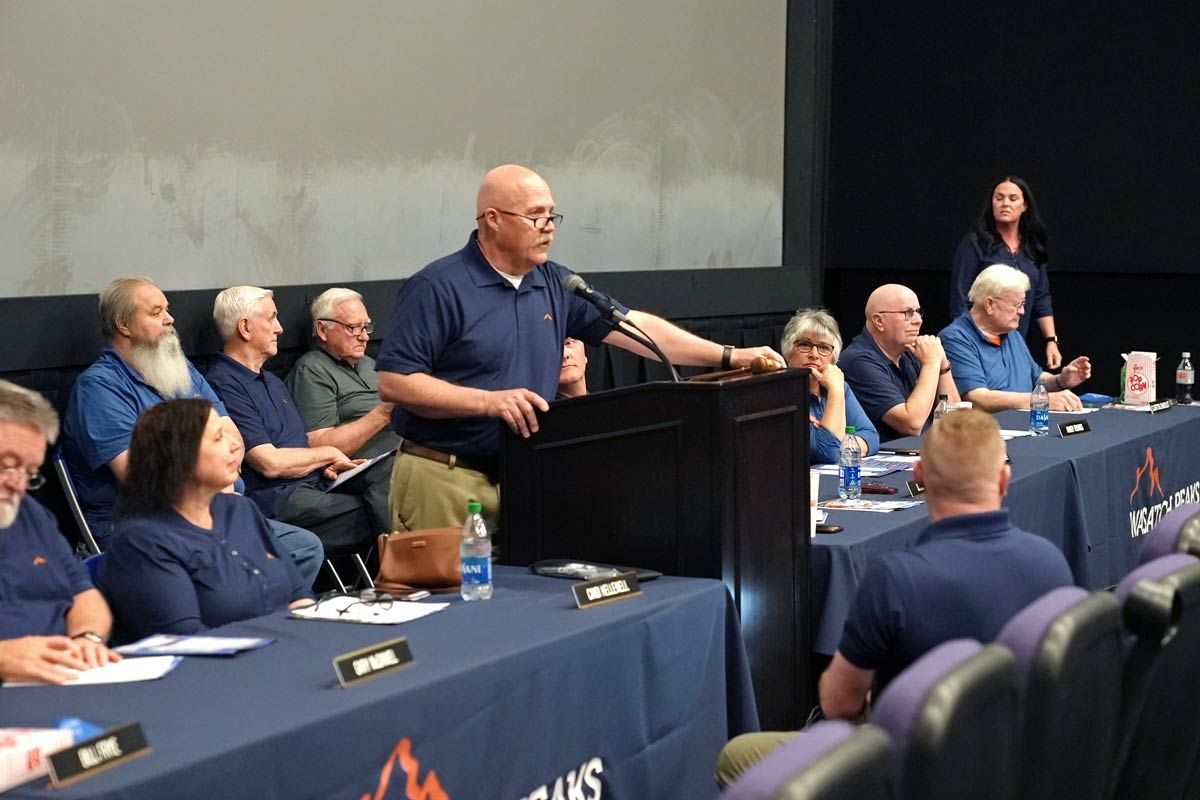 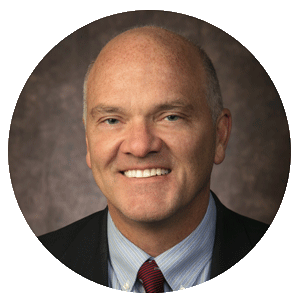