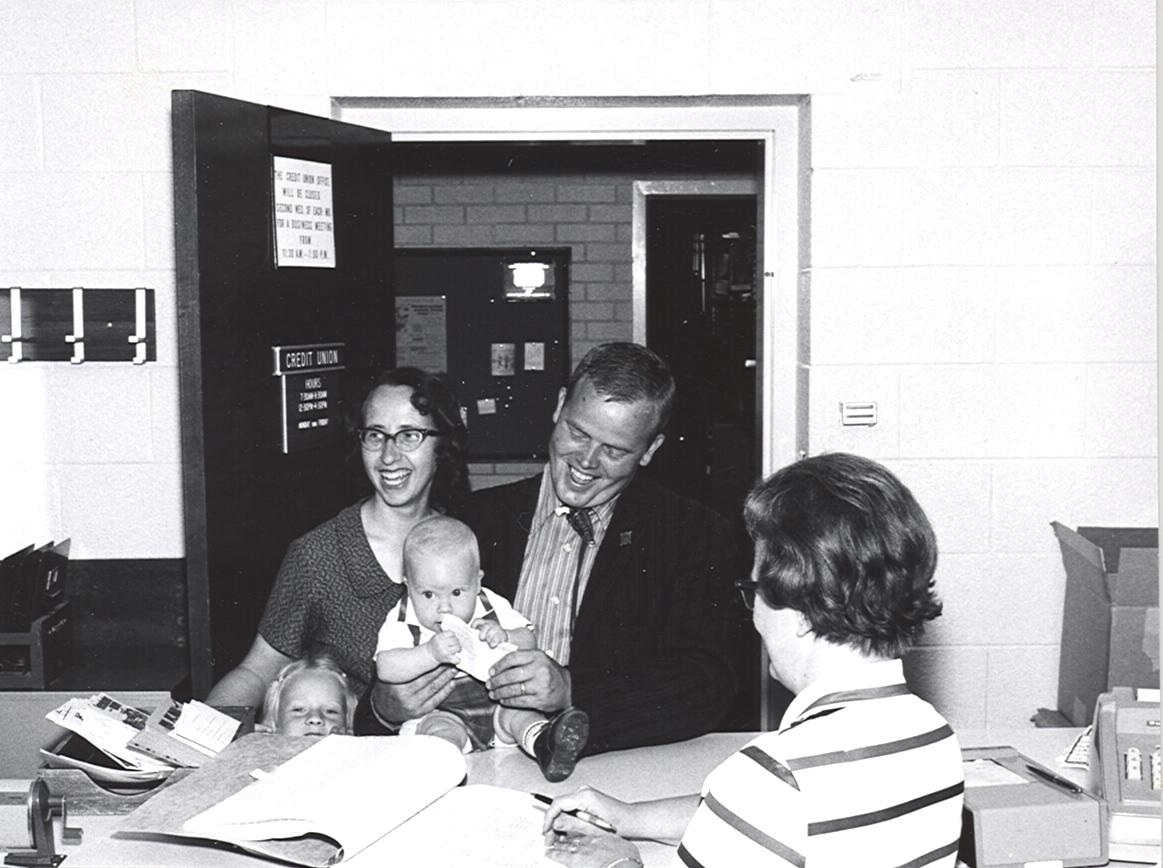 Wasatch Peaks Credit Union is excited to celebrate our 90-year anniversary with our members throughout 2020.

Founded in 1930 by employees of both the U.S. Postal Mail Terminal and the U.S. Forest Service, Ogden Government Employees Credit Union was the beginning of the credit union’s history. The Wasatch Peaks history is filled with mergers of smaller credit unions that each brought their own strengths in volunteers, staff, and membership. However, the most recent merger was a strategic partnership of choice that is unique among credit unions.

Over the years, the credit unions have been chartered by both the state and federal regulators. Now, Wasatch Peaks Credit Union is a federally chartered credit union. All those who live, work, worship, or attend school in Weber, Davis, and Morgan Counties are eligible for membership. The three credit unions combined have seven branch locations, over 33,000 members, and more than $345 million in assets.

As Wasatch Peaks Credit Union continues to grow, we remember our humble beginnings and are committed to serving all our member's financial needs.

Get Away To Disneyland

Get $200 When You Switch to Sprint