8 Things You Thought You Knew About Memorial Day 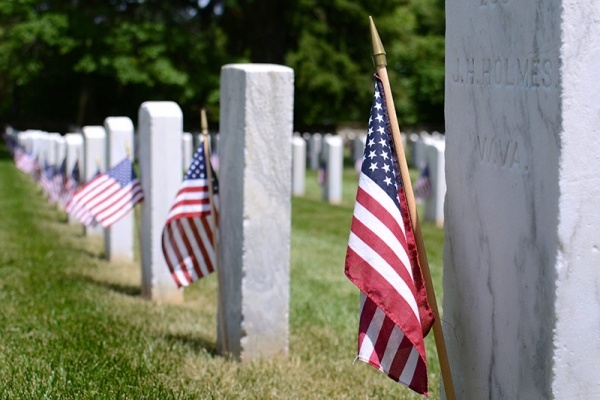 Everyone Understands the True Meaning of the Day

In 2000, a Gallup Poll showed that only 28% of Americans understood the true meaning of Memorial Day. In response, President Clinton issued an official memorandum for all federal departments, stating in part:

"... I ask that all Americans come together to recognize how fortunate we are to live in freedom and to observe a universal 'National Moment of Remembrance' on each Memorial Day. This memorial observance represents a simple and unifying way to commemorate our history and honor the struggle to protect our freedoms."

It's Always Been Called Memorial Day

Actually, it was originally Decoration Day. The purpose was to visit cemeteries and place flowers on graves of fallen loved ones who had died as soldiers. In May 1868, Gen. John A. Logan, leader of an organization for Northern Civil War veterans, called for a nationwide day of remembrance later that month: "The 30th of May, 1868, is designated for the purpose of strewing with flowers, or otherwise decorating the graves of comrades who died in defense of their country ... and whose bodies now lie in almost every city, village and hamlet churchyard in the land."

In 1882, many people began calling it Memorial Day, although the Decoration Day name didn't disappear until after World War II. A federal law passed in 1967 officially made the name of the holiday "Memorial Day."

Memorial Day Commemorates the Fallen of All U.S. Wars

Now it does, but it originally honored only those that were lost in the Civil War. During World War I, as the United States found itself engaged in another major conflict, the holiday evolved to commemorate American military personnel who had died in any war.

Although WWI was called "The War to End All Wars," the Civil War is without question the U.S. holder of that title. Some 750,000 soldiers died, making it the deadliest war in our history and requiring the establishment of the country's first national cemeteries. For comparison, about 644,000 Americans have died in all other conflicts combined.

Memorial Day has Nothing to do with Waterloo, Right?

Many towns claim to be the birthplace of this tradition, but it's unclear exactly where it originated. By the late 1860s, Americans in various towns and cities had begun holding springtime tributes to their fallen soldiers, decorating their graves with flowers and reciting prayers.

In April 1866, for instance, just a year after the war ended, women from Columbus, Mississippi, laid flowers on the graves of both Union and Confederate soldiers. It was recognized at the time as an act of healing regional wounds. That same month, in Carbondale, Illinois, 219 Civil War veterans marched to Woodlawn Cemetery, where Logan would later deliver his address. The ceremony gives Carbondale a claim to the first organized, community-wide Memorial Day observance.

Despite this and other independent observances, President Lyndon B. Johnson signed a proclamation on May 26, 1966, naming Waterloo, New York, the official birthplace of Memorial Day. Waterloo - named after the more famous one in Belgium where Napoleon was defeated - was chosen because it hosted an annual community-wide event each Memorial Day after 1866. During that time, businesses closed and residents decorated the graves of soldiers with flowers and flags.

Memorial Day Has Always Been the Last Monday in May

The date of Decoration Day, as Logan called it, was chosen because it wasn't the anniversary of any particular battle and because flowers would be in bloom. Memorial Day was celebrated on May 30 for decades, but in 1968, a century after Logan's decree, Congress passed the Uniform Monday Holiday Act, establishing Memorial Day as a federal holiday on the last Monday in May. The legislation took effect in 1971 and was intended to give federal employees a three-day vacation.

Flags Fly at Half-Mast All Day on Memorial Day

Almost right. Many Americans display the United States flag from their front porches or attached to a flagpole. Others decorate their front lawns with mini flags. Most federal buildings, including post offices and courthouses, fly their flags at half-mast. If you want to follow suit, feel free, but you technically should fly flags at half-staff only from sunrise until noon, then raise them to the top until sunset.

The commemorative flag tradition at Arlington National Cemetery began in the 1950s. Soldiers now place flags on over 260,000 graves there. The national cemetery, located across the Potomac River from Washington, D.C., was originally the home of Confederate Gen. Robert E. Lee. It became a cemetery after the war to bury the nation's honored dead.

That's not quite true. Because of resentment toward the north after the war, most U.S. southern states decided not to celebrate Decoration Day in 1868. All but one of them honored their dead on separate days until after World War I (whereas, by 1890 every northern state had made Decoration Day an official holiday).

There's one exception, though: Mississippi. On April 25, 1866, the town of Columbus embraced both the Union and Confederate casualties buried in its cemetery. This tradition is still carried on today in the state: Blue uniforms or gray, all are honored for their sacrifice.

No Country Can Eat 800 Hot Dogs a Second

Au contraire. Although Memorial Day can and should be a solemn occasion, Americans also gravitate toward parades, road trips and barbecues on that weekend. And the National Hot Dog and Sausage Council - yep, there is one - says that, on Memorial Day, we'll consume 818 grilled dogs per second. That's just short of 71 million a day.

Have a fun and safe Memorial Day holiday weekend. See how many of these facts or myths your friends and family at the picnic might know. But, most of all, keep in mind that, for 150 years, the real reason for the holiday has been to honor fallen American heroes. 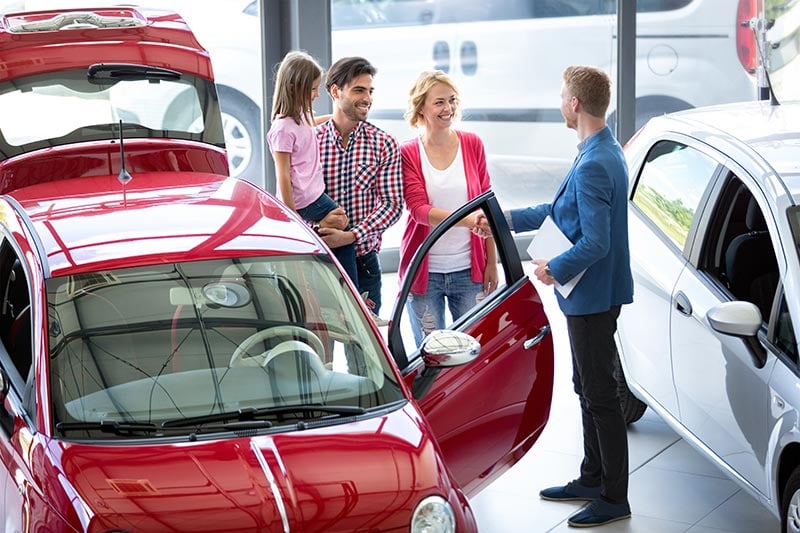 How to Get a Great Auto Loan Interest Rate 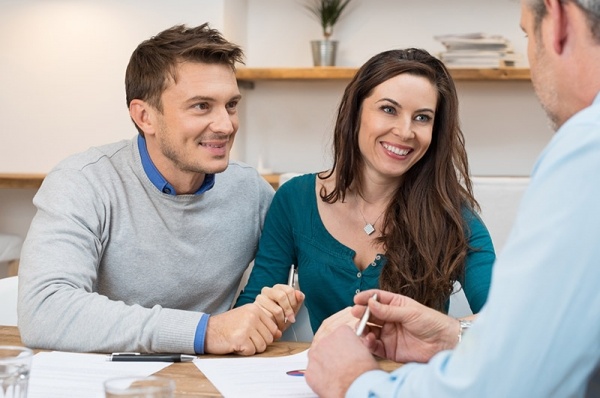 How You Can Benefit From FHA Loans