Don't Get Caught In A Crowdfunding Scam 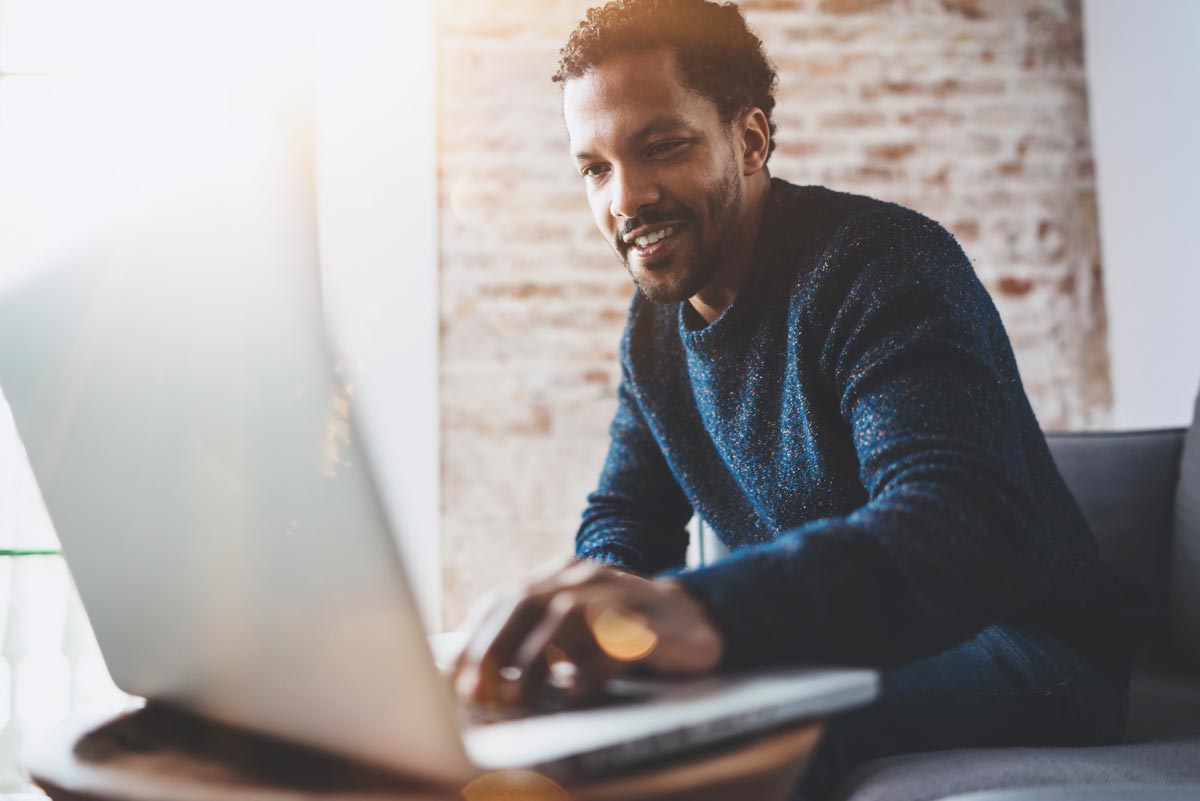 The days of handouts and begging loans off wealthy relatives are fast becoming extinct. Today, if you need boatloads of money—whether it’s to help you cover an expensive emergency or to fund a new business idea—you only need to appeal to the vast audience of the internet and wait for the money to start rolling in.

But they’re also packed with scammers.

For instance, an Iowa woman raised thousands of dollars on GoFundMe for her daughter’s terminal cancer—which would be heartwarming were it not for the fact that her daughter is perfectly healthy.

In a second example, an American company called Triton claimed to have created a device enabling people to breathe underwater. The IndieGoGo page they set up to raise funds for production pulled in $850,000 in just a few days. Sounds inspiring until you realize their supposed invention is more like something out of a sci-fi movie. In reality, Triton fooled many people with an invention that only existed in their imagination.

In yet another incident that garnered national attention, a New Jersey couple teamed up with a homeless veteran from Philadelphia to start a bogus GoFundMe page. The couple claimed the veteran had used his last $20 to buy gas for the wife when she was stranded on Interstate 95. It was the perfect feel-good story, with just enough pathos and emotion to get people to part with their money—to the tune of $400,000, in fact.

Later, when the veteran accused the couple of withholding his money, the case went to court. Proceedings are currently ongoing, but authorities believe the campaign was a scam and that the couple allegedly burned through a whopping $350,000 of donated funds in just a few months.

While some crowdfunding platforms will refund your money if a cause turns out to be a scam, most of them will keep a portion of it for themselves, so don’t plan to get back every penny if you get caught up in a scam. There’s also the possibility of a crowdfunding scam remaining undetected, allowing the scammers to live it up on everyone else’s dimes. Even if your money does land back in your wallet, it’s never a good feeling to know you’ve been conned.

So, don’t let the scammers out there ruin it for everyone else! You should be able to share your money with any cause you believe in. Here are some tips to help ensure you’re chipping in for something genuine.

How to check a campaign for legitimacy

Whether it’s a heartbreaking story or a brilliant business venture you want to support, you’ll first want to research the campaign’s creator. Google their name to see what the internet has to say about them. Also, look up their street address and phone number to verify they’re using their real name, and check whether they’ve started any crowdfunding campaigns in the past.

If you’re looking at a charity campaign, your next step is to take emotion out of the picture. Charity crowdfunding scams succeed by playing with people’s heartstrings. Take the time to study the campaign with pure logic. Does the story really make sense? If you still think it’s legitimate and everything seems to check out, you can choose to donate. Or, you can take your caution one step further by contacting the campaign’s creator and asking for verification of their cause. If they’re genuinely in need, they’ll gladly supply you with names of doctors or references. But if they sound hesitant, or refuse to answer your questions, opt out.

If you’re looking at a crowdfunding campaign for a new business idea, ask yourself if the project is realistic. There are currently several GoFundMe pages set up by individuals with the goal of fighting ISIS. Sounds good until you realize how impossible it is for a single person to achieve such a goal. Lots of inventions or other business ideas also sound incredible until you realize they’re only possible in a fantasy world. Don’t help a business venture get off the ground until you can verify that it’s actually legitimate.

Do your due diligence with crowdfunding campaigns, and you can donate with confidence. 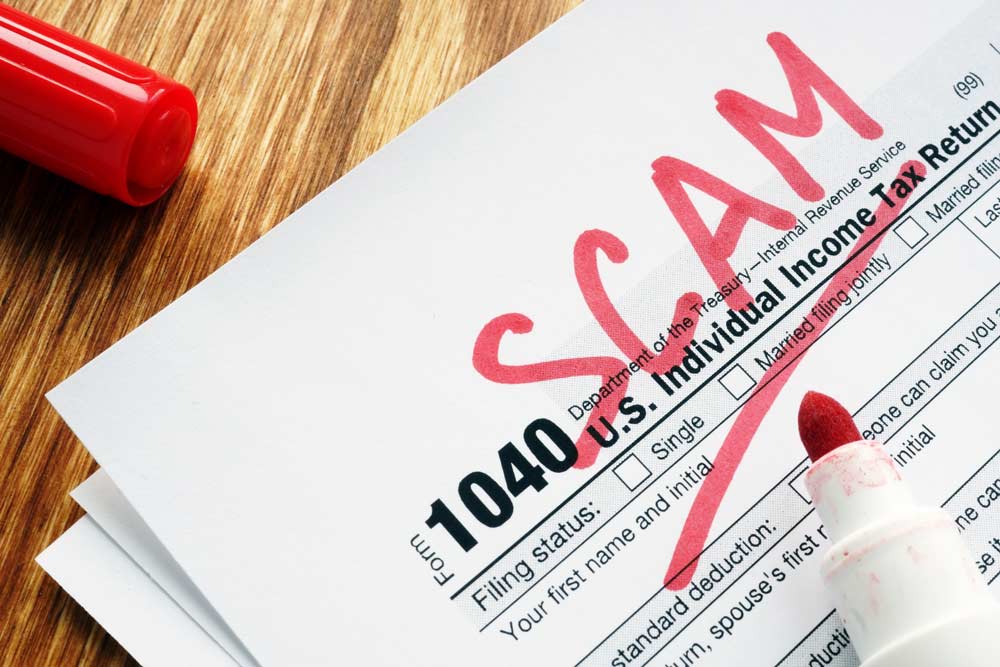 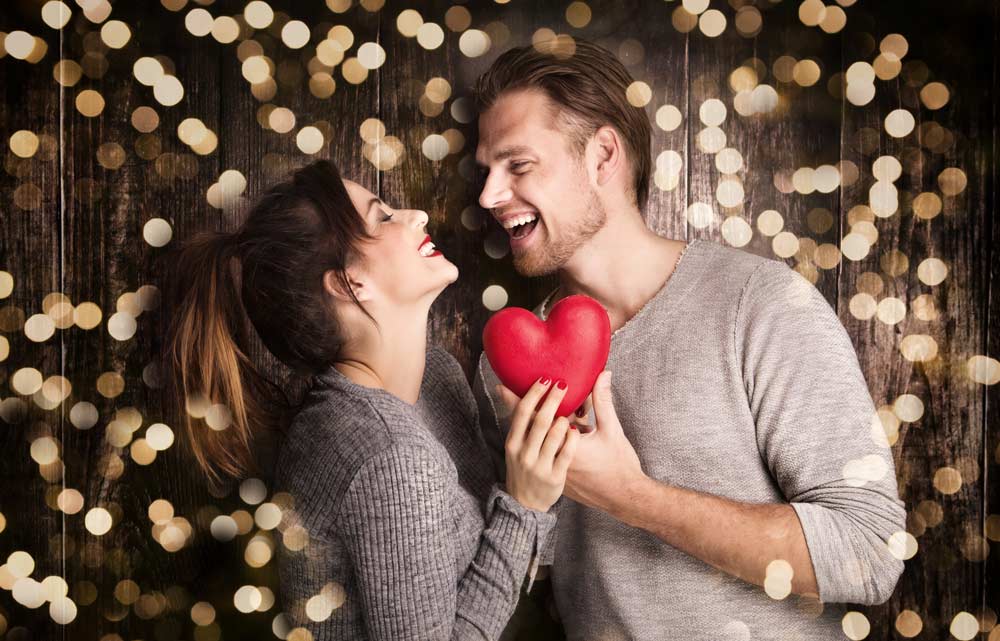