Is Life Really Getting More Expensive? 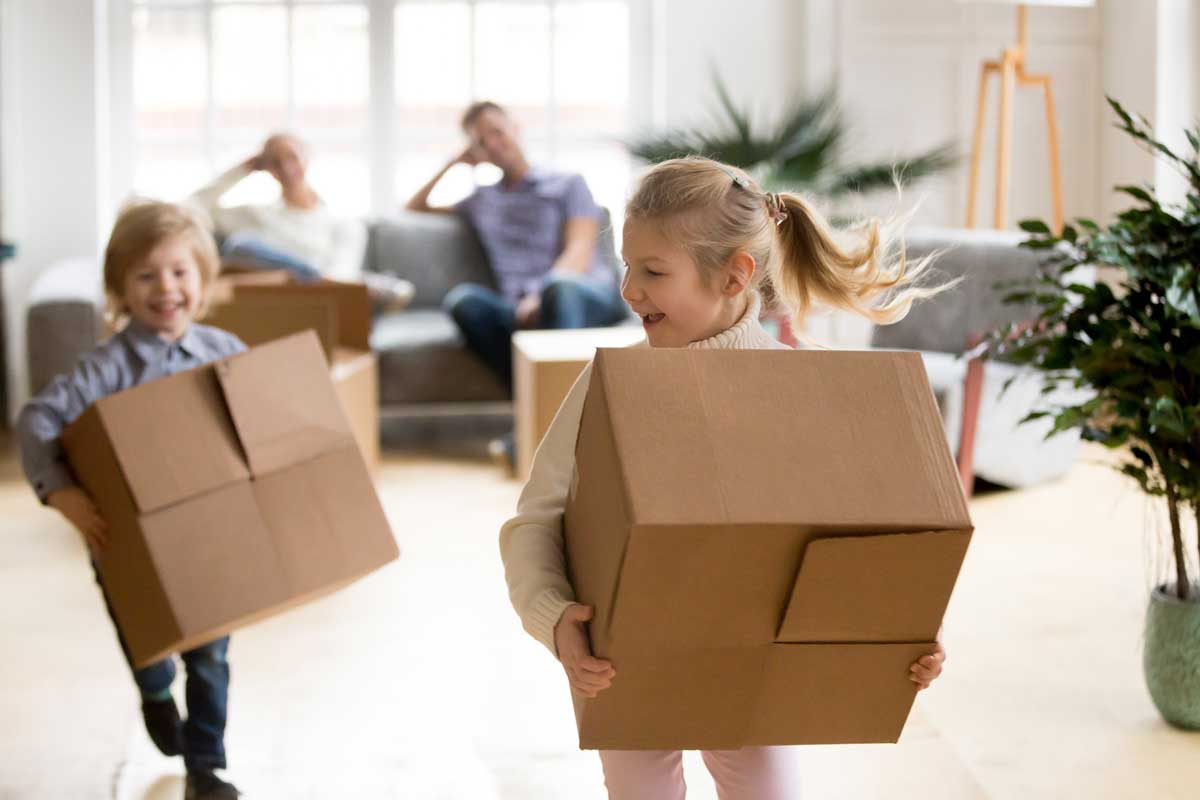 If you feel like the middle-class squeeze is getting tighter each year, you’re not alone. The numbers don’t lie: Life really is a lot more expensive than it used to be.

Owning a home is integral to the Great American Dream. But with today’s cost of living, the dream of buying a house is becoming more distant for many median-income families.

The rise in home prices has been meteoric. If we’d adjust these numbers for inflation, the median home price in 1940 would only be approximately $40,000 in 2018 dollars.

The price of everything, from a sack of flour to a winter coat, keeps climbing every year. Since 1970, the Consumer Price Index saw a 500%-plus increase. Even after adjusting for inflation, today’s dollar buys a whole lot less than it did 50 or even 25 years ago.

Purchasing today’s basics takes a lot more money than it did for past generations.

Education today is more expensive than ever.

It’s a lot harder to pay off student debt today, too. In 1970, a college student could spend a year working just 14 hours a week at a minimum-wage job to pay for a year of schooling. Today, to earn enough money to pay for a year of college, students need to work 35 hours a week. Essentially, in 1970, it was feasible for a student to graduate from college without going into debt, something that’s almost impossible now.

The rising cost of higher education has led Americans to owe a collective $1.4 trillion in student loan debt.

When adjusted for inflation, wages haven’t changed all that much in the last 50 years.

According to the U.S. Census Bureau, the average wage-earner pulls in just 10% more today than they did in 1970, while prices of homes have risen at a much quicker rate.

Is there a solution?

The first step toward loosening the middle-class squeeze is acknowledging that it’s not your fault if you feel like you’re drowning—life is simply more expensive.

If you’re an exasperated parent wondering why the kids of today can’t seem to get it together, give those kids a break; they’re working with harsher circumstances than those you faced when you left school.

If you’re a struggling student, take heart. You don’t need to follow your parents’ footsteps and finish paying off your college tuition before you graduate, nor must you buy your first home at age 26.  Those goals are a lot harder for you than they were for your parents’ generation.

Also, there are ways you can work with what you have today.

First, regardless of your life stage or circumstance, it’s crucial that you build and maintain an excellent credit score. This will enable you to purchase your first home and/or take out other large loans at the best possible terms. Always pay your bills on time, keep your credit utilization rate low and hold onto your cards for several years to build a strong credit history.

Another important way to drastically cut down on your cost of living is to consider a major move. According to the U.S. Bureau of Labor Statistics, the average household spends close to $19,000 annually on housing—and that number rises in major cities. You can save big on this expense by moving to a city with lower housing costs.

You may want to move to a nearby town and simply commute to your job. For instance, if you were to move from New York City to a nearby suburb, you can save more than $71,000 annually in housing costs, even when accounting for heightened transportation costs.

You may also want to consider moving further away and starting over. You’ll be able to work at a lower-paying job, since moving from a big city can slash your living costs by up to 45%.

You may even be able to keep your current job in a new town; lots of today’s jobs are mobile, or even allow you to work from home. This way, you’ll be earning the same pay and have a lower cost of living, making you that much richer at the end of the month. You can use your spare change to enjoy a more favorable monthly budget and to start saving for a wealthier future.

There’s no way to fight the rising costs of living, but with some careful planning, you too can achieve the Great American Dream. 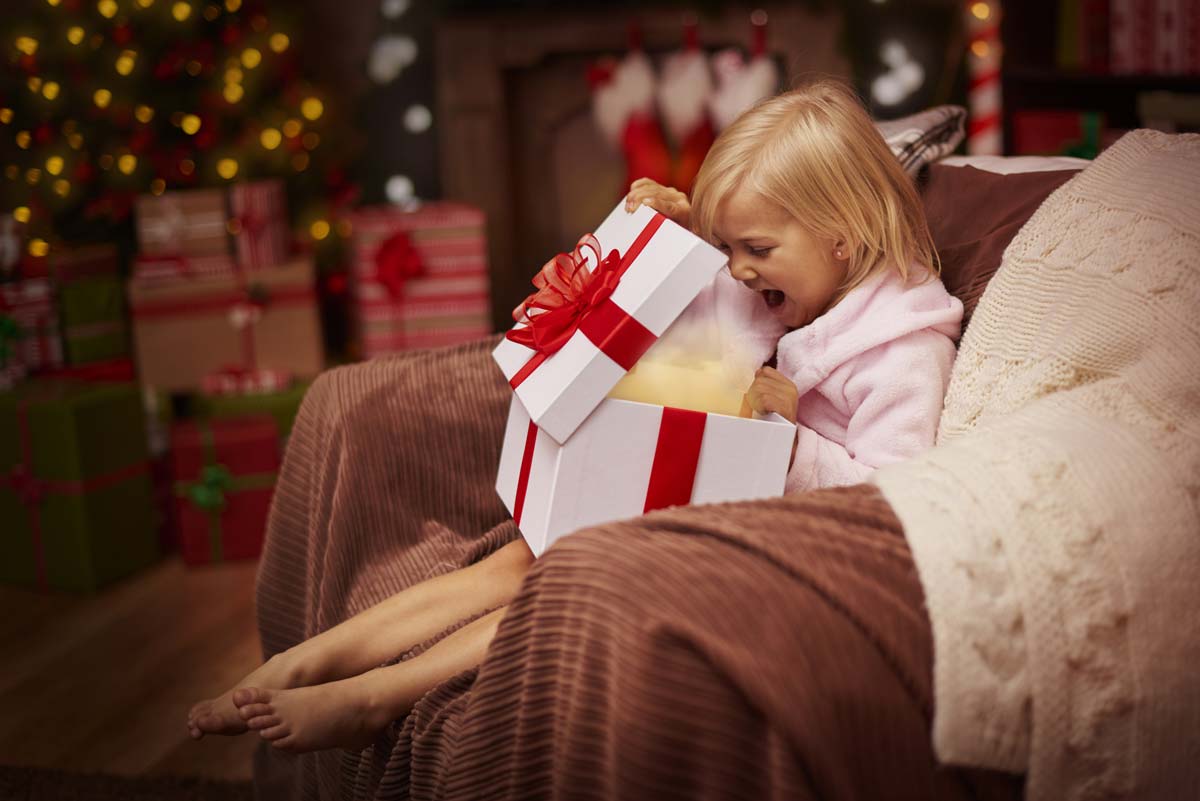 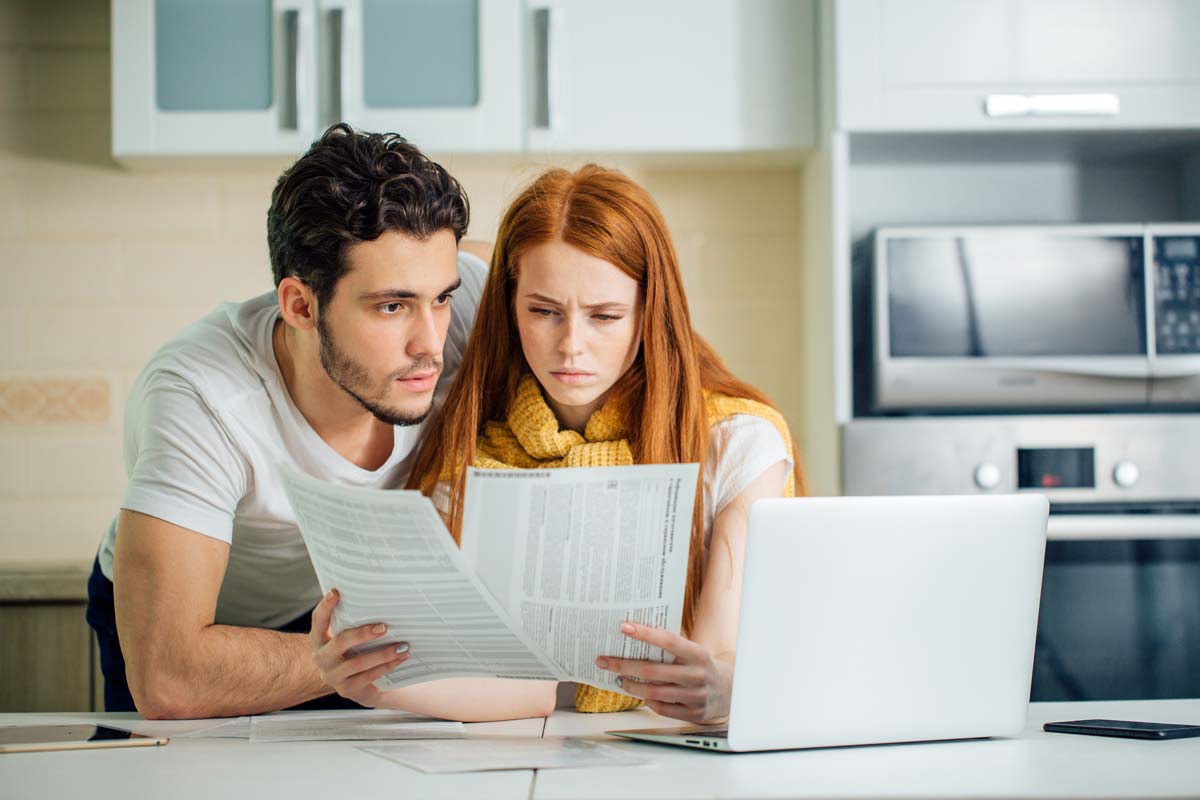 Steps if You're Denied on a Loan