Election fever is now at an all-time high — and so are election scams. From schemes that steal your vote to ones promising dream (albeit, bogus) vacations in exchange for participation in a poll or survey, there’s no shortage of scams centering on elections.

The Better Business Bureau (BBB) is warning of an uptick in political fundraising scams in which thieves collect donations allegedly going toward a candidate’s campaign, or to a specific cause.

Here’s all you need to know about political fundraising scams:

How the scams play out

Campaigns on every level of government cost heaps of money to run, and presidential campaigns can cost hundreds of millions of dollars. Citizens can help the candidates they support by donating money to their campaigns, and scammers try to capitalize on this support by tricking voters out of their money.

In a political fundraising scam, the victim receives a call from someone claiming to represent a political candidate or cause. The caller tells the victim they are raising money to support the campaign or for a specific cause. The caller is generally aggressive and demanding until the victim agrees to make a donation to the campaign or cause. They will also insist on immediate payment. The victim, not recognizing the scam, willingly donates money — which goes directly into the scammer’s pockets.

In another variation of this scam, the victim is targeted by a bogus online ad or email. After clicking on the ad or on an embedded link in the email, the victim is directed to donate funds. Here, too, the money will go directly to the scammer.

In some scenarios, the scam goes a step further. Aside from soliciting money, the caller or email will ask the donor to share their personal information. This puts the victim at risk for identity theft.

Political fundraising scams can be especially difficult to spot, as the scammers make every effort to appear legitimate.

To spot a political fundraising scam, be on the lookout for these red flags:

If you’d like to make a donation to your favored campaign or cause, it’s best to follow these tips:

If you spot a scam

If you believe you’ve spotted a political fundraising scam, it’s important to report it to the appropriate authorities. The FBI urges all citizens to report any election scams to a local FBI field office as soon as possible.

If appropriate, you can also utilize any in-platform tools provided by social media companies for reporting suspicious posts that appear to be disseminating false or inconsistent information about voting and elections.

Finally, it’s best to warn your friends about the circulating scam so they don’t fall victim to it themselves.

This election season, vote no for scams! 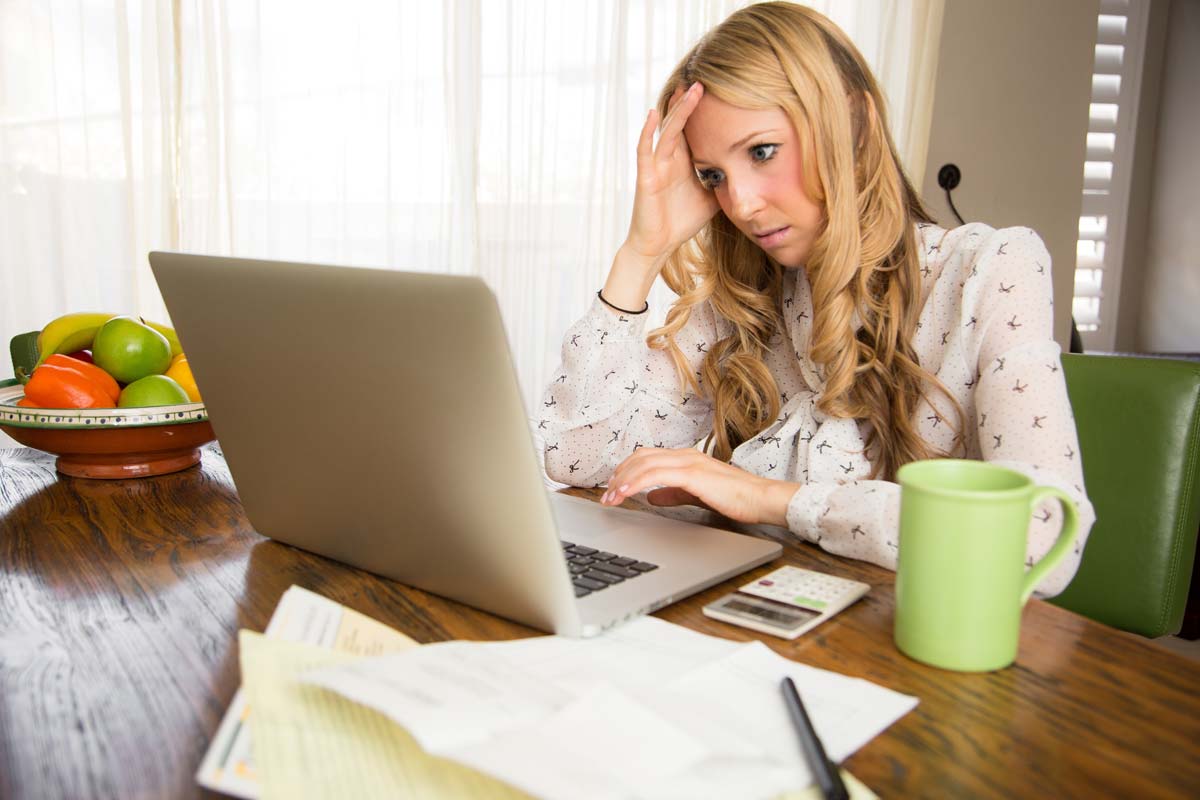 What to Do After Being Hacked 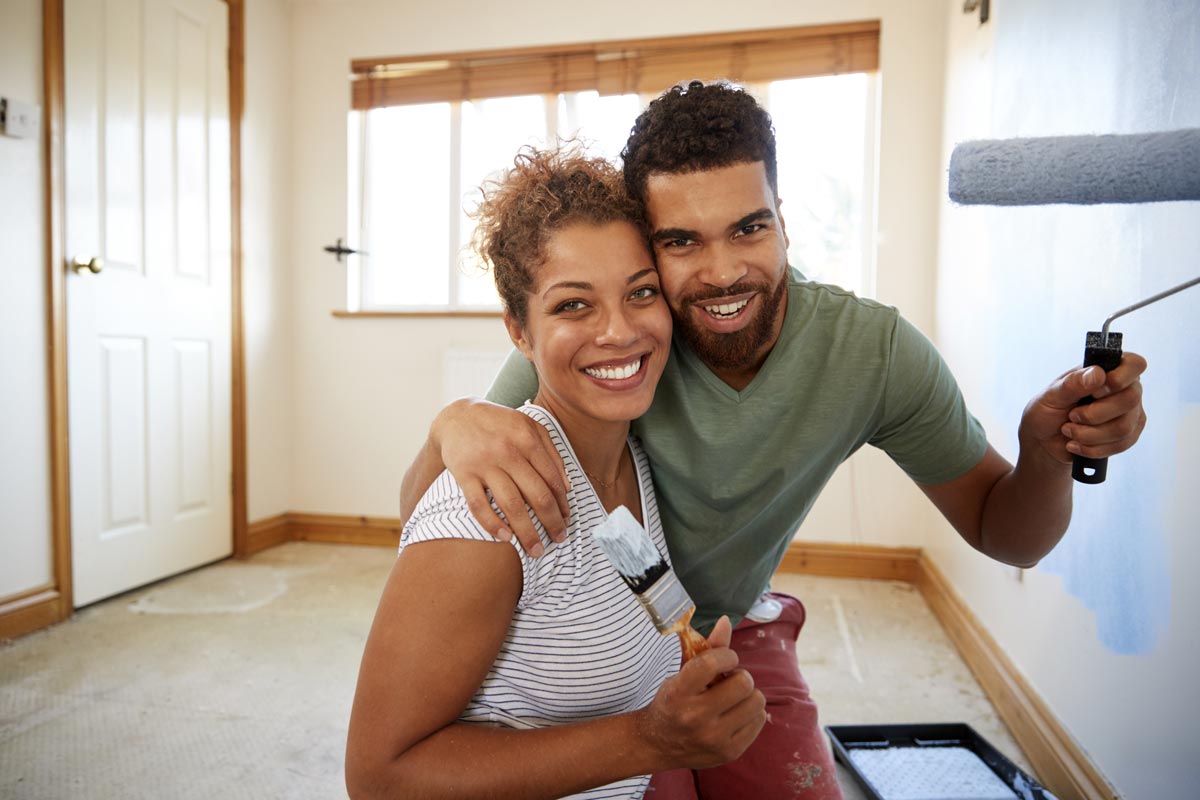