Veterans Day: Honoring All Who Served

It's the time of year when the weather gets colder, days get shorter, and our to-do lists get longer. It's also a time for reflection and a time to gather together with those we love. It might be cold outside, but our hearts are warmed by feelings of gratitude. It's the season of Thanksgiving and what better way to start this season than to celebrate Veterans Day.

Veterans are men and women who have served in the military branches of the United States Armed Forces. They've dedicated themselves to the preservation of our freedoms and have made many sacrifices on our behalf. They've served diligently, often in harm's way, lacing up their boots without fail each day. Because of them, and those currently serving, we can work, play, and sleep soundly, knowing American soil is protected. Veterans give more than we can imagine. The sacrifices they make while serving the American people during peacetime or at war are remarkable. They are valiant and courageous and truly put service before self. They are our family members, co-workers, friends, and neighbors.

Last Saturday morning, Wasatch Peaks Credit Union participated in the Veterans Parade in Ogden. Board Member, Ron Hill, was honored to drive the parade route with special guests, Bernie Hernandez, a decorated Vietnam War Veteran, and members of Bernie's family. They rode in Ron's 1963 Lincoln Continental convertible and waved to an appreciative crowd on Washington Boulevard. The Ogden Veterans Day Parade is an outstanding tradition that truly brings the community together. Veterans from all branches of military service and many wars are represented. Wasatch Peaks was thrilled to be there with Bernie and his family and we appreciate his and other veterans' service to our country.

It's hard to find words to express gratitude to someone who suffers on behalf of those they don't know. It's difficult to imagine the loss of time with their families, the suffering they witness, and the injuries they sustain. We may not ever fully understand the scope of a veteran's sacrifice, but we can be thankful for that sacrifice. If you know a veteran, take a moment to tell them thank you. Thank them for fighting for our freedom. Let them know they are appreciated and that their work has made a powerful and positive impact on the lives of those around them.

Today is a great day to begin the season of Thanksgiving by showing our gratitude for American Veterans. 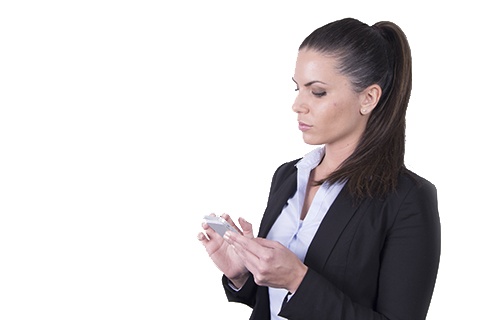