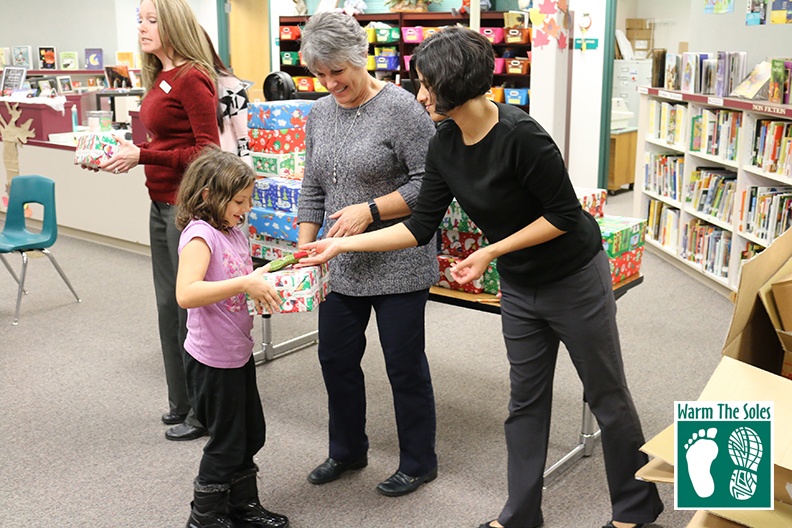 “Wasatch Peaks and its members are committed to the communities we serve,” said Wasatch Peaks Credit Union CFO Jeff Shaw. “We believe children are the key to building stronger communities and we support our local schools in educating the leaders of tomorrow.”

The funds were given to the six high schools to be used in their Athletic and Academic Programs, as well as two upcoming health promotion events.

“Thanks to the generosity of our members through the Skip-a-Payment program,” Shaw said, “We’re able to help schools do great things for students in Weber County.”

Since 2010, Wasatch Peaks has contributed over $110,000 to schools in Weber County. In addition to that, Wasatch Peaks’ staff members have enthusiastically donated countless volunteer hours in local elementary schools tutoring and reading with students to help strengthen them academically. 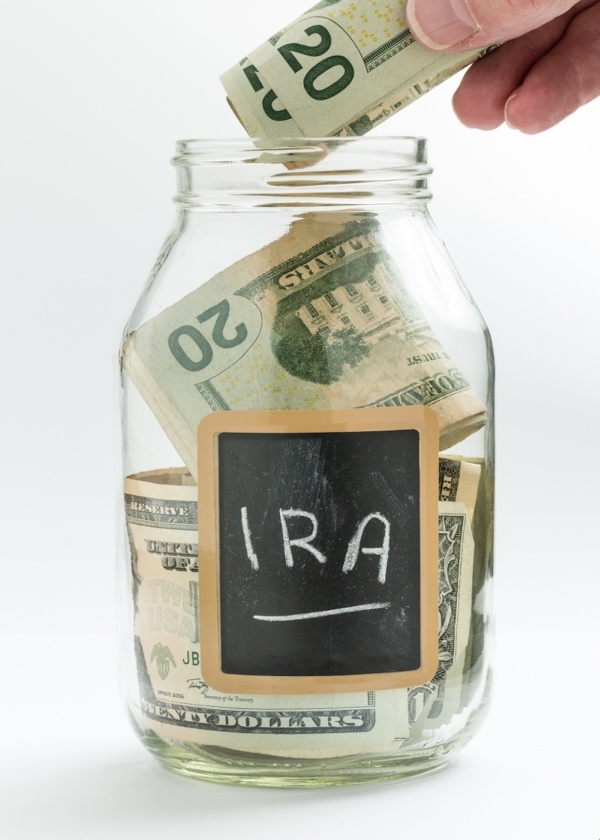 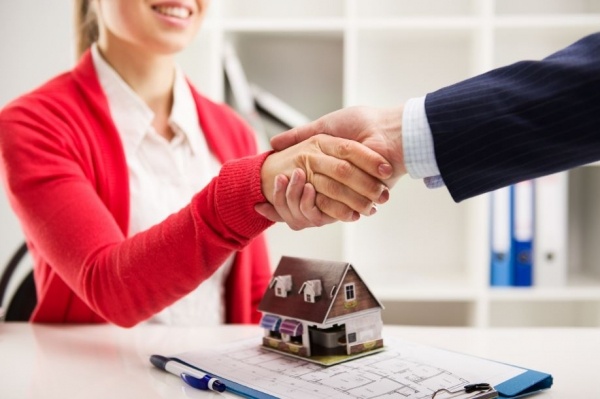 Preparing for a Home Loan