What Happened At Wells Fargo?

The financial services industry is based on trust. When a company like Wells Fargo abuses that trust, the whole industry seems off kilter. While the details about the extent of the recent fake account scandal are still coming to light, we know enough to start painting a picture of what was going on inside the bank. Here are a few common questions about the scandal and what to do if you’ve been impacted by it.

What was going on inside Wells Fargo?

As a commercial bank, Wells Fargo generates revenue from each customer account. It could do this in a variety of ways: fees, low balance penalties or other charges. Whatever the cause, the bank made a little bit of money on each one. In an effort to maximize its revenue, the company established a sales quota for each of its sales teams. Individual salespeople and team managers were therefore under heavy pressure to meet an unrealistic goal and open new accounts.

Somewhere along the line, someone inside the organization decided the only way to meet these goals was through fraud. Eventually, fraud became a widespread corporate practice. It became standard procedure to open fake accounts using an existing customer’s information and then charge fees for services they never wanted or agreed to.

Worse yet, the company began actively silencing those who attempted to put a stop to this wrongdoing. Over the course of eight years, about 5,600 employees were fired for reporting this activity to the Wells Fargo ethics hotline or attempting to discuss it with human resources. Many of them were effectively blacklisted, preventing them from working in financial services again. After this information became public, Wells Fargo CEO John Stumpf was forced to resign. All evidence suggests that he was aware of the situation and did nothing about it. The bank has been fined millions of dollars and is also being asked to issue refunds to many of its victims.

What can I do if I was a victim of fraud?

Most of the people who had fake accounts opened in their names have already been given a refund. While money can’t make up for the inconvenience or the sense of betrayal that occurred, those refunds are being issued automatically to most of the people who were affected. Wells Fargo is conducting an internal review to uncover the extent of the damage, and it’s extended its search back to 2009. If you’ve done business with Wells Fargo, it might be a good idea to get a list of accounts that have been opened in your name during your time as a customer. You can do this by getting a free credit report at annualcreditreport.com. Those hoping for a day in court will likely be disappointed. Several victims of the scam attempted to form a class action lawsuit against the bank, but the case will likely be thrown out. Wells Fargo account opening agreements specify that any disagreements must be settled through arbitration, and the court has previously held that this applies even to accounts that were opened through fraud.

Why did Wells Fargo do this?

Part of what set up Wells Fargo for failure was the profit motive at the heart of its business model. As a corporate bank, Wells Fargo has a first obligation to its shareholders. Any obligation it might have to its account holders is secondary; it only needs to maintain enough good will to keep customers coming back. That creates an inevitable conflict of interest between the desire to maximize profits with the safety and trust of customers.

Credit unions, on the other hand, are not-for-profit institutions owned by their members. Our shareholders and our account holders are exactly the same people. Our board consists of volunteers from within our community, not individuals seeking a payday. That allows us to always put the interests of our members at the forefront of what we do. If you’re tired of a bank that treats you like a cash machine, maybe it’s time to give Wasatch Peaks Credit Union a try. We offer the same services that commercial banks do, but with a model that’s based on putting members first. For more information about Wasatch Peaks, call or stop by any of our branch locations, or click here to check out the many services we offer. 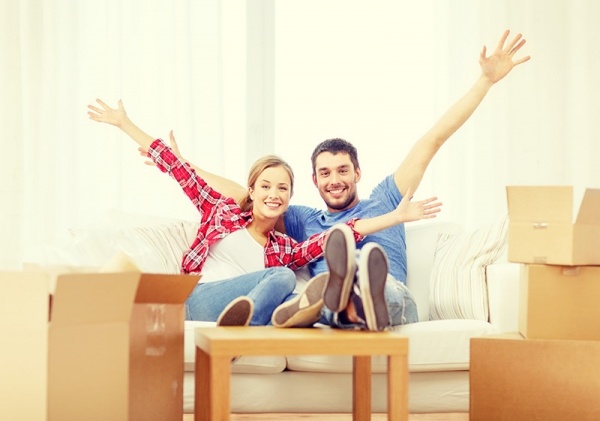