What the Palessi Experiment Means for Shoppers 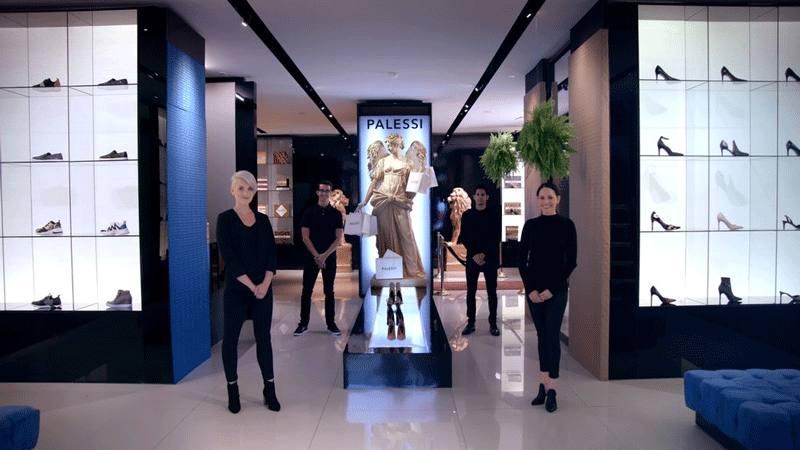 The prank was part of a viral advertising campaign dreamed up by marketing company DCX Growth Accelerator. The goal of the gimmick was to reclaim the bargain brand’s vanishing place in the world of affordable fashion, but the event’s wild success is a hard wakeup call for shoppers everywhere.

How it went down

For the experiment, DCX rented a former Armani store and dressed it up with all the trimmings of an authentic designer-brand boutique. They chose the name Palessi, a blend of the word “Payless” and the Italian name “Alessi,” hoping the foreign association would evoke feelings of a genuine designer brand. To complete the trick, DCX created Bruno Palessi, a bogus Italian designer behind the brand, and even launched a Palessi website to cover their bases if someone Googled the name.

They filled the luxury store with cheap Payless shoes, swapping the tags for Palessi labels and marking up prices up to 1,800 percent. Then they reached out to 60 fashion influencers—celebrated trendsetters to whom shoppers look to for fashion cues—and offered them compensation for attending their designer brand’s launch party in an upscale Los Angeles mall.

The fashionistas believed they were shopping in a designer store. And the event organizers watched as these influencers, who are allegedly in the know about all things fashion, went wild over cheap Payless shoes.

“I can tell it was made with high-quality material,” said a man admiring a pair of leather sneakers.

At the end of the event, the company came clean—and shoppers were stunned.

“Shut up! Are you serious?!” one influencer exclaimed.

“You’ve got to be kidding me,” said another shopper who was enamored by a pair of Payless heels.

The shoppers got their money back but were allowed to keep the shoes. The social experiment succeeded in shifting consumer perception of the brand, and it also serves as a sobering reminder of how easily we can be duped by designers.

What we pay for

As the Palessi experiment proves, shoppers pay for their surroundings and for the packaging of products as much as they pay for the actual goods.

We might preach about not judging books by their covers, but we do exactly that nearly every time we shop.

As consumer behavior consultant Philip Graves says, consumers are not capable of determining the actual quality or value of goods. He explains: “The way that we evaluate things is through associations. If you put wine in a nice bottle, people like it more. If you package things up to look more premium, people will like it more.”

In a word, branding is everything. If a product is packaged to look like it’s top-quality or designer, we’re that much more likely to pluck it off the shelves. And, if a store has the look of a posh designer boutique, we’re more willing to shell out big bucks for the privilege of shopping there. But, of course, the surroundings do not in any way indicate a higher-quality product.

It’s the snob appeal and the packaging that makes us believe a product is premium—not the product itself.

How to beat the system

If you fork over good money for labels, you may not be any better than the fashionistas who were tricked by Payless.

Are you paying for the shopping experience? For the designer or foreign label? For the high prices?

The influencers who attended the Palessi event truly believed the shoes were higher quality. Essentially, you can buy clothing, shoes and accessories for 1,800 percent less than top brands that are virtually identical in style, quality and look! Of course, you won’t get the designer tag or trappings, but is it really worth paying hundreds of dollars for a name and fancier packaging?

The next time you find yourself falling head over heels for an outrageously overpriced product, ask yourself what you’re truly paying for. You work hard for your money—don’t waste it on a name. 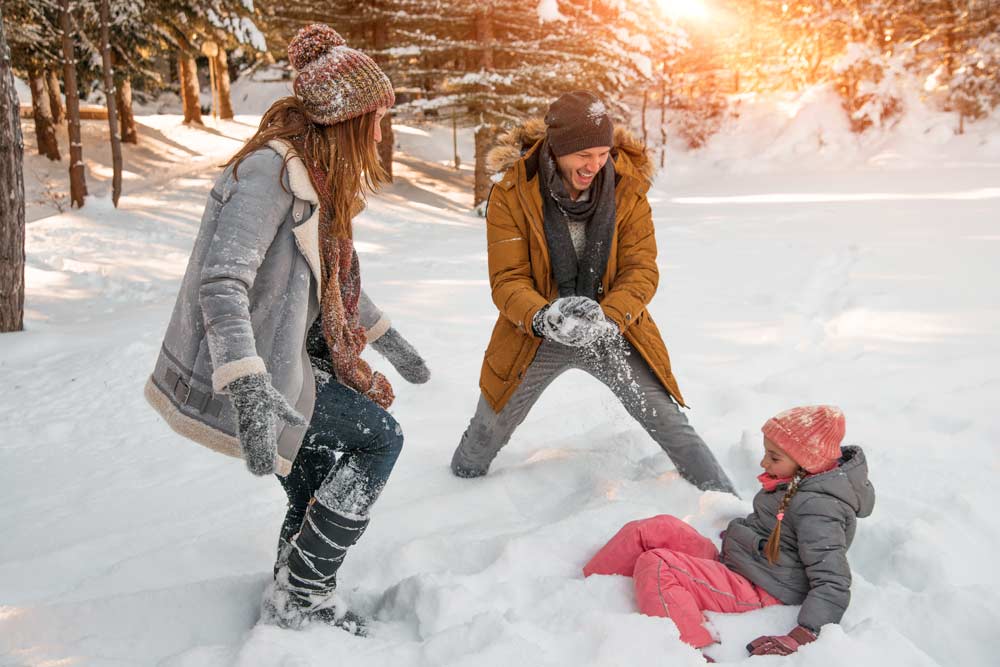 7 Ways to De-Stress for Less 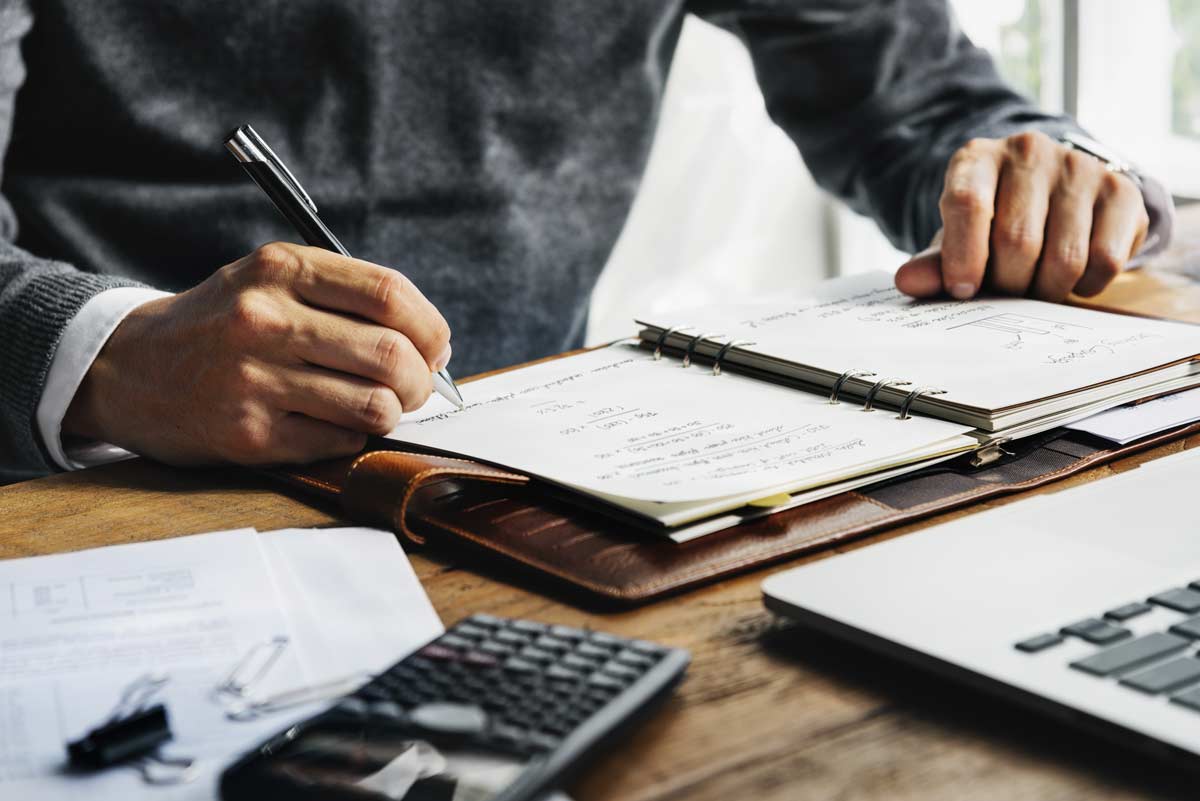 Step 1 of 12 Toward a Debt-Free Life: Take Stock of Your Debt