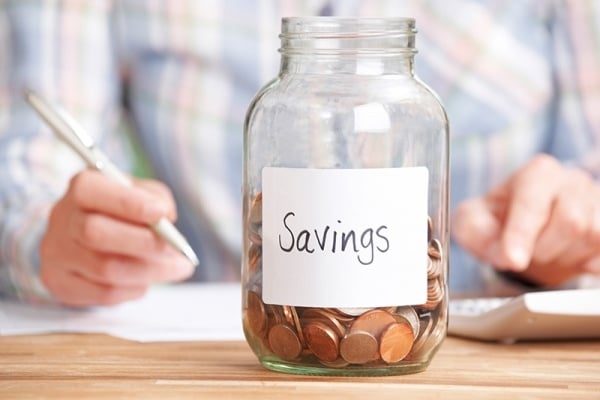 Saving money can be difficult. It’s easy to have self-control at home, when you’re setting up your budget, but it can be much trickier to have that same self-control when you want to grab dinner out after a long day. Or maybe you see a sale on sneakers and your old ones are just getting so ratty and you think you’d definitely exercise more if you had good sneakers. And just look at them, they’re amazing!

The “52-Week Savings Challenge” is designed to make it easier to save. The idea is simple: Put away $1 the first week, then $2 the following week, followed by $3,, and then $4, all the way up to $52 the final week of the year. It might not sound like much, but if you follow the plan, you’ll save $1,378 over a year. Think you can handle that?

If you’re interested in following the calendar, you’ll need to prime the pot with a few dollars for the weeks you missed to start the year. If not, you can start in the first week of February (or whenever you’re reading this, there’s no time like the present!), which might be even better considering you won’t be trying to save the largest amounts at the same time you’re spending on last-minute holiday shopping. On the other hand, you could always use this as your holiday spending war chest.

We’ve got a guide appearing below to show how much you’ll need to save. We used Fridays for three reasons: First, because many people get paid on Fridays; second, because no one wants to take money out of their wallet on Mondays; and third, because there are 53 Fridays in 2016, so you can save extra money, or miss a week without ruining the program.

Taking it to the next level

There are three main weaknesses to the 52-week savings challenge. First, the money people save on this challenge tends to go into a jar somewhere. While the people who finish the challenge talk about the advantage of seeing their money in cash, which helps them stay motivated, the idea of $1400 sitting around the house is unnerving. It’s not earning interest and it’s begging for something bad to happen to it. Second, remembering to put away money every week can be a chore, particularly if you’ve got to look up how much you’re putting away every Friday, getting cash, breaking a big bill…wow, that sounds exhausting. Finally, the challenge is designed in such a way that the final three months can be pretty tough: you’ll need to put away nearly $50 per week for the last 14 weeks, which can be a tall order.

Wasatch Peaks can help with all of those problems, though. First, let’s earn some interest. We’ve got a ton of great savings plans, but if you’re just getting started with saving, they can be a little confusing. For a plan like this, in which you’ll be making regular deposits with a low balance for most of the year, and then withdrawing it eventually, you might want to try one of our interest-bearing Christmas Club accounts. Your money will make money, and you won’t have a jar of cash in the house.

Next, let’s make it simple. Obviously, the simplest thing to do is to set up direct deposit into your savings account, Christmas Club account, or other savings program. Unfortunately, the 52-week challenge makes that tough, because the amount you save changes every week. One possibility is to take the average. If you deposit $27 into your savings every Friday, you’ll end up with the same amount at the end of the year as the 52-week challenge. It’s not as interesting or fun that way, but you can set it up today and forget about it. You can also make monthly deposits of $120 to reach your goal, or take $54 out of every paycheck if you’re paid biweekly.

Finally, we need to deal with the end of the year problem. It can be extra tough to find money to save in December, and to make matters worse, back-loading the plan really hurts if you give up on it before it’s over. If you save diligently for nine months before getting distracted or receive a surprise bill that derails you, you will only have saved about half of what you planned, even though you worked for almost the whole year. The previous solutions we offered, the Christmas Club account and direct depositing the average amount help somewhat, but they take some of the fun out of the game.

Here’s an idea that keeps it fun, avoids the end of the year jam, and lets you earn interest: First, you need a list of the various amounts you’re going to save. You can print our chart really small, keep a spreadsheet on your phone, or just take a note card and write the numbers 1-52 on it. Then, whenever you make the choice to save money, you transfer that amount online or on our app (If you don’t have our app, check out our Peaks Mobile Banking™. Click here for Apple® and here for Android™) and cross off that number. At the end of the year, you’ve got to cross off all of them, so it becomes a real challenge. Gotta catch ’em all!

If you’re planning on trying the 52-week Savings Challenge, let us know. You can follow us on Facebook, Instagram and Twitter, then tell us what you’ve done to cut some fat out of your budget. Our members would love to hear your tips, and you might get some good ones from them. Members helping members! 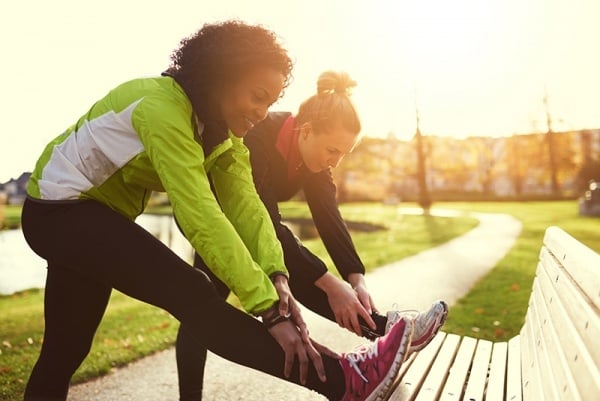 Fitness for Your Body and Wallet: Exercise Without a Gym Membership 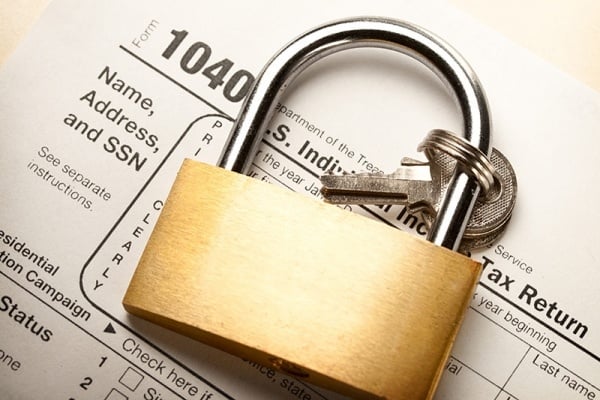