Opt to Watch the Big Game at Home 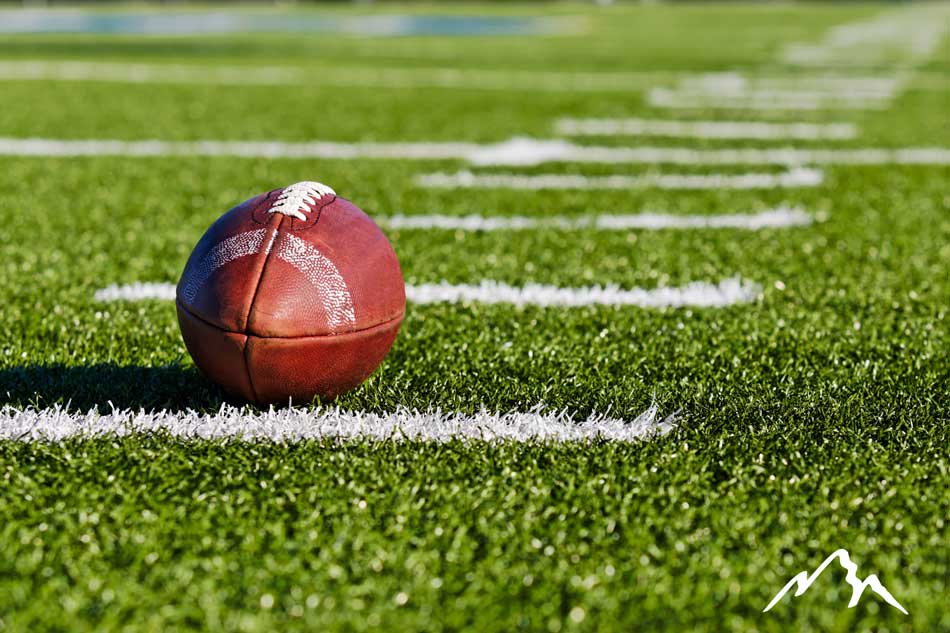 When your favorite sports season is in full swing, and as your favorite teams play in important games, it’s time to decide where to watch the game. While going to a live game is exciting and sports bars have their appeal, more people are choosing to stay home.

In cities with NFL teams, as well as in cities without NFL teams, it’s been reported that Sunday sports bar foot traffic dropped by double digits. Increasingly, people are choosing to stay at home rather than going to their favorite haunts to watch their games. The proliferation of options for online watching is at least one way to explain this trend.

Lots of fans, however, say it it just too expensive to hang out in a sports bar. The food tends to be costly and not worth the high price tag. Also, more people are trying to eat healthier food, a goal that’s easier to achieve at home.

There may be an unspoken competition to keep up with the drinking levels of others in the bar. That can lead to more expenses, in addition to other potentially serious ramifications, such as getting home late or not being able to drive safely at all.

About half of today’s football fan base is female. Women often find bars to be a less than ideal environment for watching sports, with distractions ranging from mild flirtations to outright harassment. It’s often simply not worth the hassle. For both women and men, the quiet, unthreatening home environment is a definite advantage.

What’s the Appeal of Home Watching?

First and foremost, the appeal of home viewing comes with the ability to control the remote. You are the captain of the ship when you watch at home. When watching on DVR, you can fast forward through commercials you don’t like or pause and get up for a snack. This is a luxury that viewers at the bar, or even at a live game, simply do not have.

What’s the most important aspect of watching the big games? Food, of course! At home, you can prepare your favorite dishes and snacks at a fraction of the cost of bar or stadium food and drink. You can choose healthy options and keep the calories down along with the costs.

Another advantage is flexibility. Thanks to online devices, you can run an errand at mid-game, keep up with the score on your mobile device and return home to finish watching the game. In our busy world, this flexibility makes a huge difference.

In fact, it appears that some of the people who used to frequent sports bars are actually going to other places. According to reports, fans appear to be finishing their errands while the game is occurring. Hardware stores and gas stations reported a 12% uptick in Sunday visits from people who frequented sports bars those days the year prior, according to Foursquare. Visits to pharmacies and grocery stores also increased.

Many people like the camaraderie of watching games with like-minded fans. This is a legitimate reason to leave the comfort of home and seek out the hallowed halls of the sports bar. At home, you can invite the people you feel most comfortable sharing your team’s ups and downs with, and avoid the others at the sports bar who can spoil your fun.

What About Watching the Game Live?

While most sports fans agree that there’s nothing better than seeing their favorite team play live, when pressed they may admit that it just isn’t that comfortable to sit in the hard stadium seats or fight the crowds. Oddly, some fans report that even if they go to a live game, they watch it again on TV when they get home because they feel they missed too much by actually attending the game.

While paying pricy cable bills can be painful, going to a live professional sporting event can be much more expensive for a one-time event. In addition to the price of a ticket, there’s parking to consider as well as the cost of concessions and any souvenirs.

For many reasons, from costs and health benefits to personal control, it’s clear that skipping the sports bar and the stadium is a growing trend. 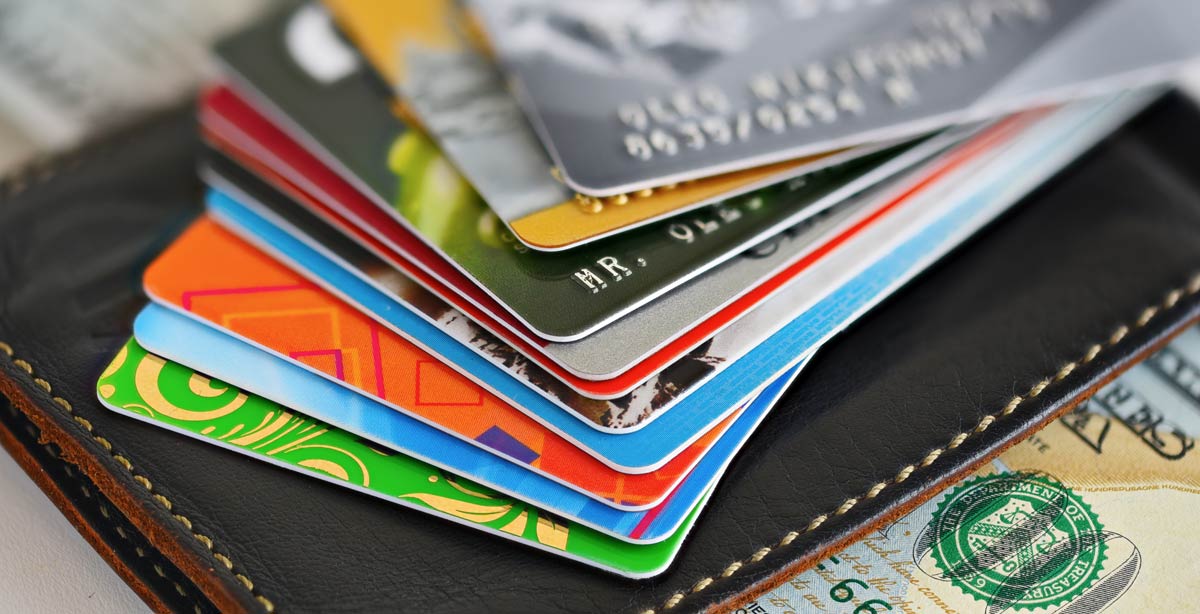 How to Build Up Your Credit From Scratch