Should I Lend Out My Credit Card?

Q: Some of my friends keep asking to borrow my credit card and I’m wondering if this is a good idea. Should I be lending out my credit card?

A: While circumstances vary, lending out your credit card to friends and family is generally not a recommended practice. Here are six reasons to say no when a friend, partner or family member asks to use your credit card:

1. You’re making yourself vulnerable to fraud

While it is not against the law to lend out your card, you are likely breaking the rules of your credit card contract by doing so. Worse, you’re opening yourself up to unprotected fraud.

Federal law puts the cap on credit card holders’ liability for fraudulent charges at $50. Many credit cards offer extra protection against fraud however, none of these laws and stipulations apply if you’ve lent out your card and fraud ensued. If your friend lost your card, was irresponsible or was simply in the wrong place at the wrong time and your card was hacked, you’ll have to bear the brunt of that fraud. Even a zero-liability policy will not protect you if you’ve performed an act of “gross negligence”-which includes lending out your card.

2. It can hurt your credit score

If your friend, partner or family member is asking to use your credit card for a purchase, there’s a good chance their own credit is shot. If your credit is still in good shape, why risk hurting your score by allowing someone who has proven to be an irresponsible spender to use your card?

The borrower is likely in the position of needing to borrow a card because of a reckless lifestyle and a buildup of irresponsible habits. You think you’re a good friend by helping them out in their time of need, but you’re only enabling them to continue on their path of self-destruction. You’ll be a truly good friend by showing some tough love and saying no.

What happens when it’s time to pay that credit card bill and it’s a lot bigger than usual thanks to your friend’s spending spree? You might chase after your friend, asking for payment, only to have them respond by claiming you only need to pay the minimum payment right now, so they don’t need to pay it all back now. They may argue that you need to make that payment each month regardless of their spending, conveniently forgetting or playing dumb to the fact that interest is accruing on their purchase until it’s paid off.

This can go on for months as they continue procrastinating. They’ll reassure you that they haven’t forgotten the loan-they’re only waiting to land that dream job, get that raise they’ve been chasing or win the lottery. But until that happens, you’re left holding the bag.

It gets even stickier. Your friend may not understand that spending money on a credit card can mean paying back a lot more than the actual cost of the purchase. A prolonged balance on a credit card collects cumulative interest. Who’s responsible for paying that interest, you or your friend? While it’s your card, your interest expenses can increase a lot due to the large outstanding balance created by your friend.  However, if your friend believes they’ve only borrowed the amount they used to make their purchases, you’ll essentially be paying for the privilege of lending money.

5. You’re putting your relationship in jeopardy

If you value your relationship with the person asking to use your credit card, you’ll turn down their request. By agreeing to let them use your card, you’re taking the risk of putting an unpaid loan between you and this person in position to ruin the relationship you share. You’ll feel awkward asking your friend to repay the loan yet again, and your friend may avoid your company when you’ve asked to be repaid one time too many. Why ruin a valuable relationship over a request you should have refused?

6. You’re opening yourself up to repeat requests

Once you’ve gone down the road of lending out your credit card, it’ll be difficult to retrace your steps and learn how to say no. The original borrower may make a habit out of asking you to lend out your card, and other friends or family members who’ve heard about the arrangement may ask you to grant them the same privilege. Be strong and firm the first time you’re asked to lend out your credit card and you’ll better avoid facing the uncomfortable predicament of needing to turn down family and friends.

Your credit cards are personal objects marked with your own name. When friends, partners or family members ask to borrow your cards, just say no! 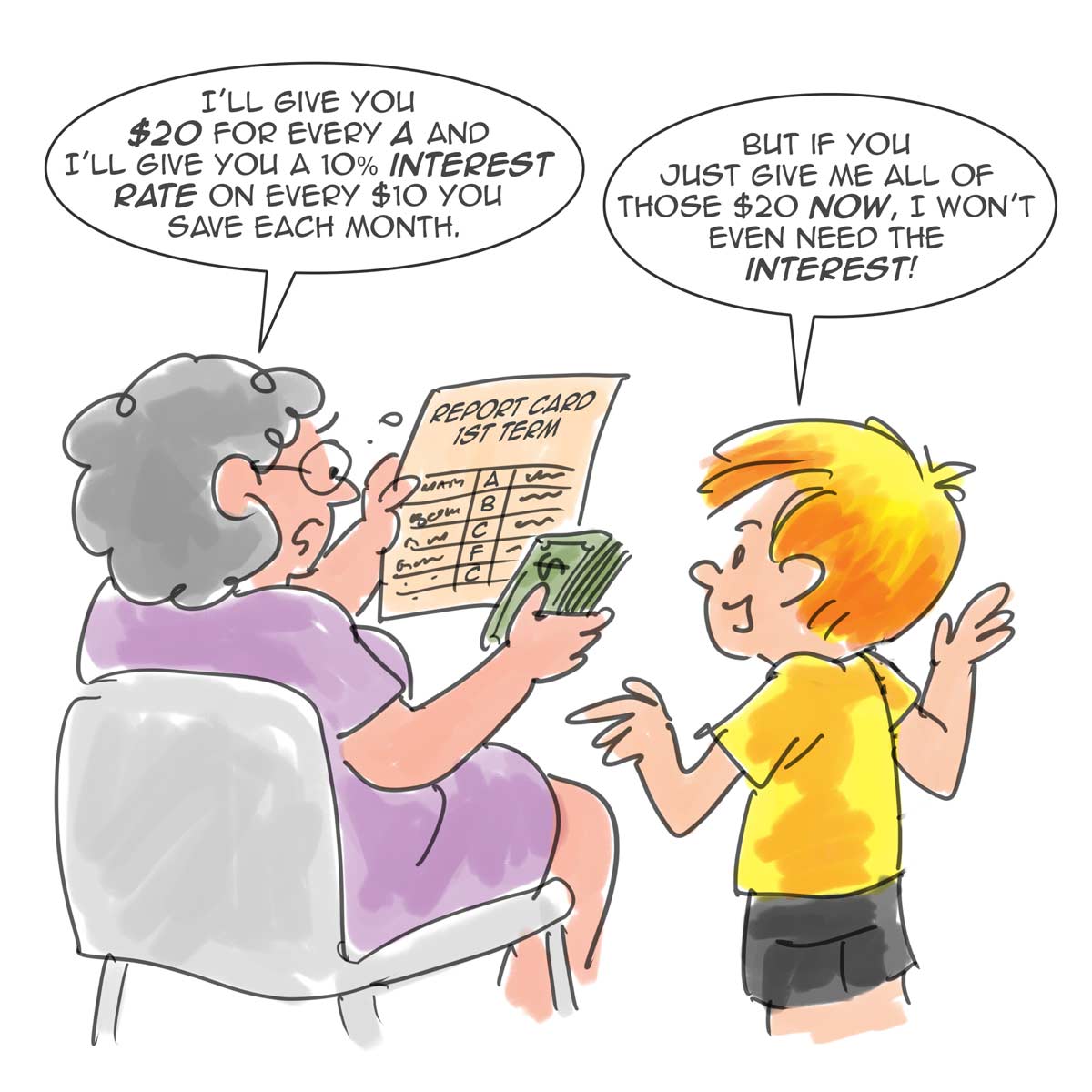